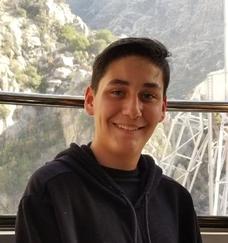 The team is led by Randy K. Wilson Sr., the founder of Pitot Static Guys LLC. Randy is the President of Pitot Static Guys and has the final authority in airworthiness determinations of aircraft and articles in work by this repair station. Mr. Wilson has over 27 years relevant experience in the aviation industry and specifically in the field of avionics maintenance. Randy began his career with the US Air Force in 1992 as an Avionics Guidance and Control Systems Specialist and has continued his career to present day in the corporate and general aviation arenas. He has worked for various institutions such as Raytheon Aircraft Services, IFR Avionics, Skywest Airlines and Woodland Aviation. Wilson has a FCC General Radio Operators License and is a Certified Repairman for Pitot Static Guys. 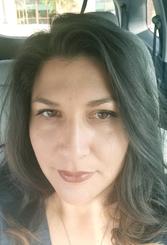 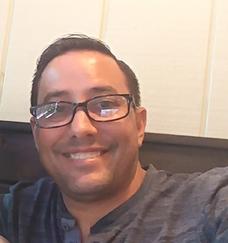 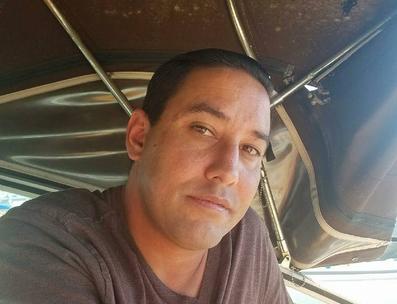